If you have decided to have a firearm Cerakoted, then you need to look no further then Tim B at Acoating in Peoria AZ. I have taken two of my pistols to Tim and they turned out fantastic. I had a .45 desert camo’ed and Beretta two toned. I was floored when I got them back. The price was equivalent to other suppliers of Cerakote refinishing but that was were it stopped. The work that Tim did was flawless and he turned both pistols in less than three weeks. Tim is also an accomplished gunsmith. He inspected both pistols before he started and made some suggestions to tune up the .45. For what I paid for the pistol, and the work that Tim did, I have a one of a kind pistol that is a tack driver. I can’t wait to have Tim do some more work for me.
Chuck A 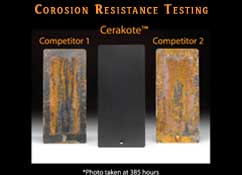 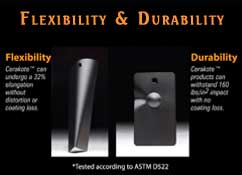